Two more Fairthorpes took to the road recently, both cars having been subject to restorations over the last few years, they passed their MOT tests within days of one another, one in Essex and the other in Kent. Both Fairthorpes have featured in previous pages of this blog, one is owned by Brian Townsend and the other by Alan Cooper. 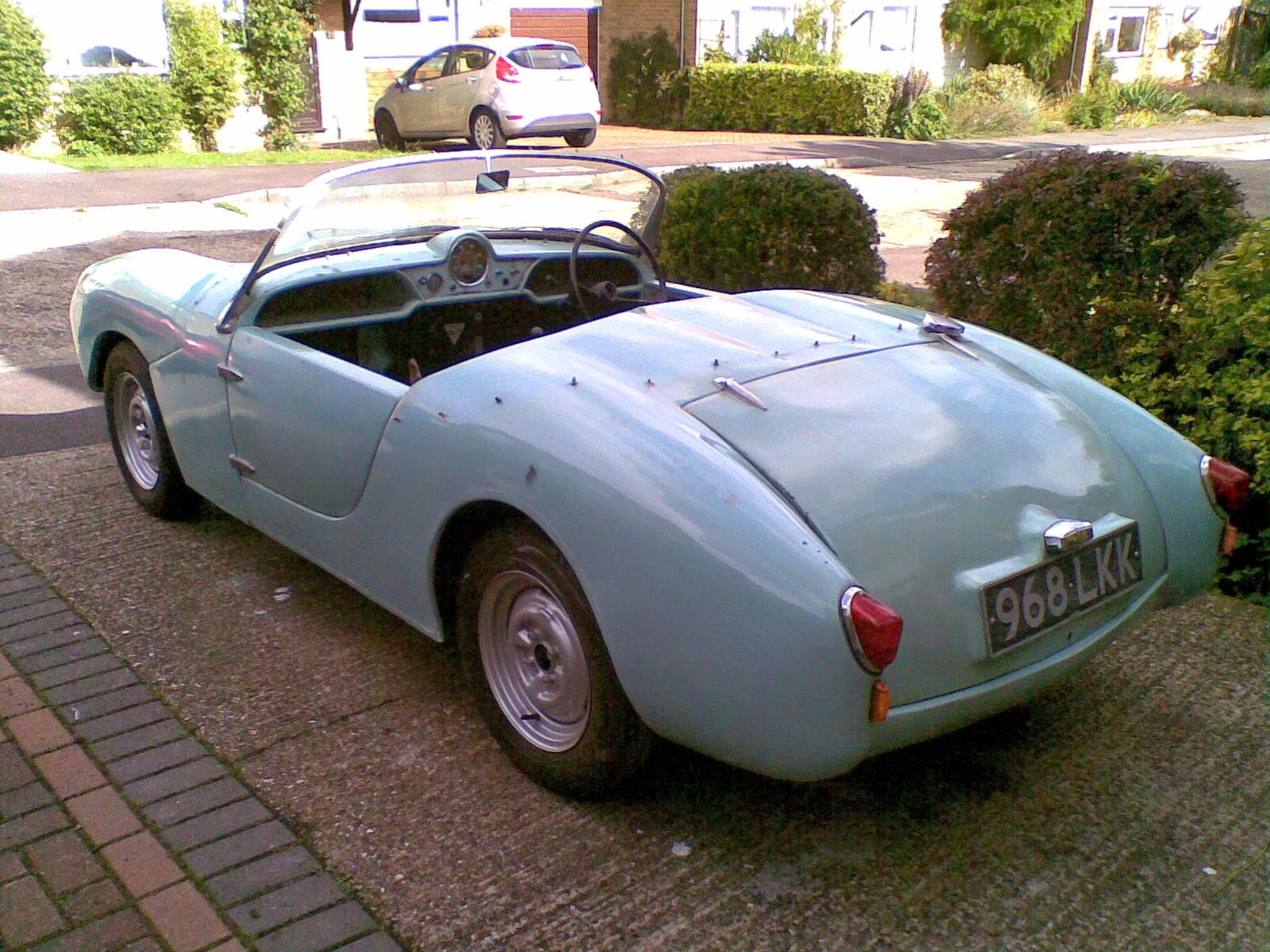 Alan has made several trips with his car since the MOT and has already had a note left on the windscreen asking if he would like to sell it!

Brian Built his Fairthorpe in 1959 from the kit and the car was used through to 1978 when it was taken off the road and parked under a sheet. There it stood till 4 years ago when he decided the time had come to pull it apart and rebuild it.
Brian kindly sent me some pictures of him in the car as he was leaving for the MOT test. 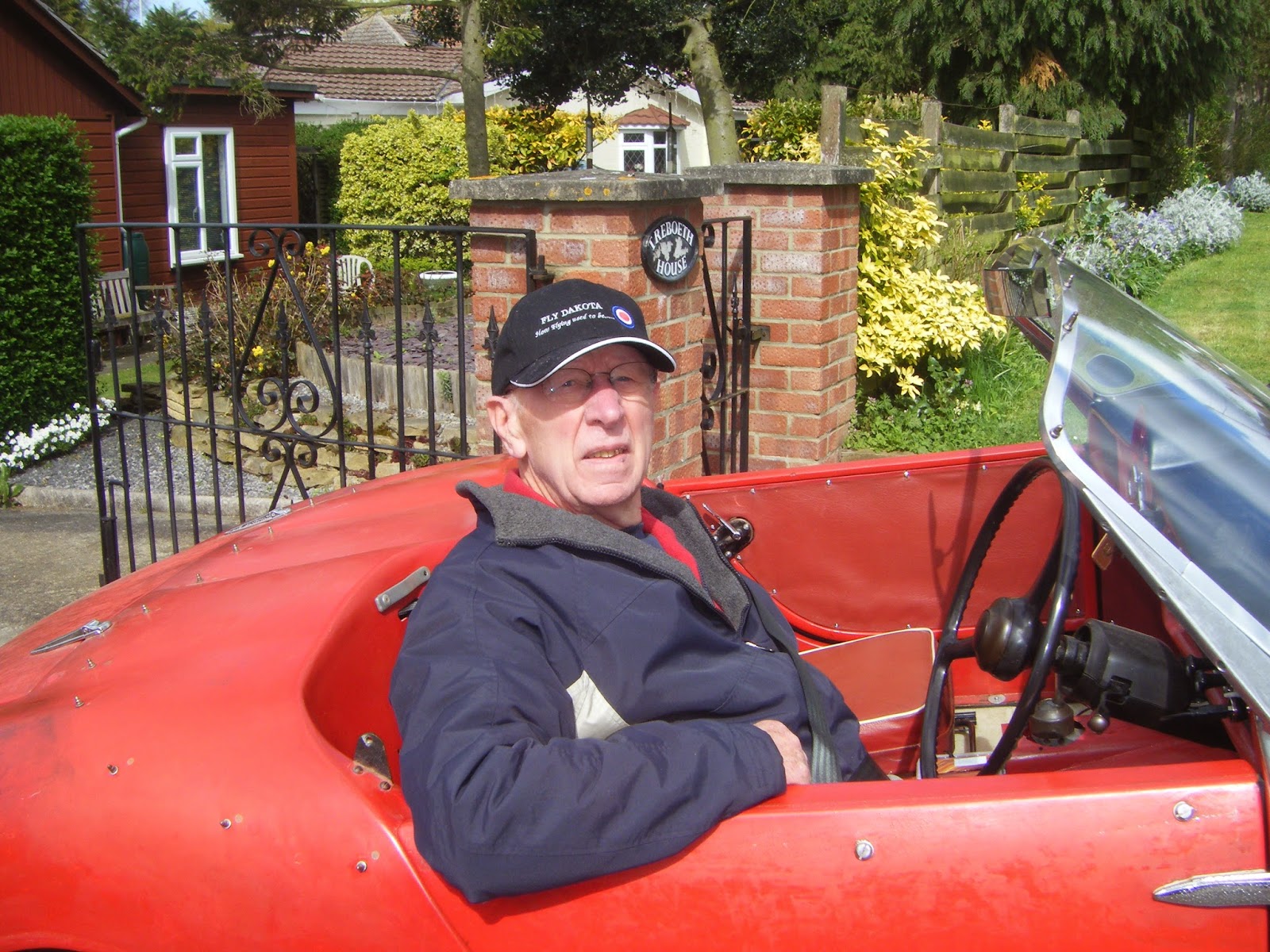 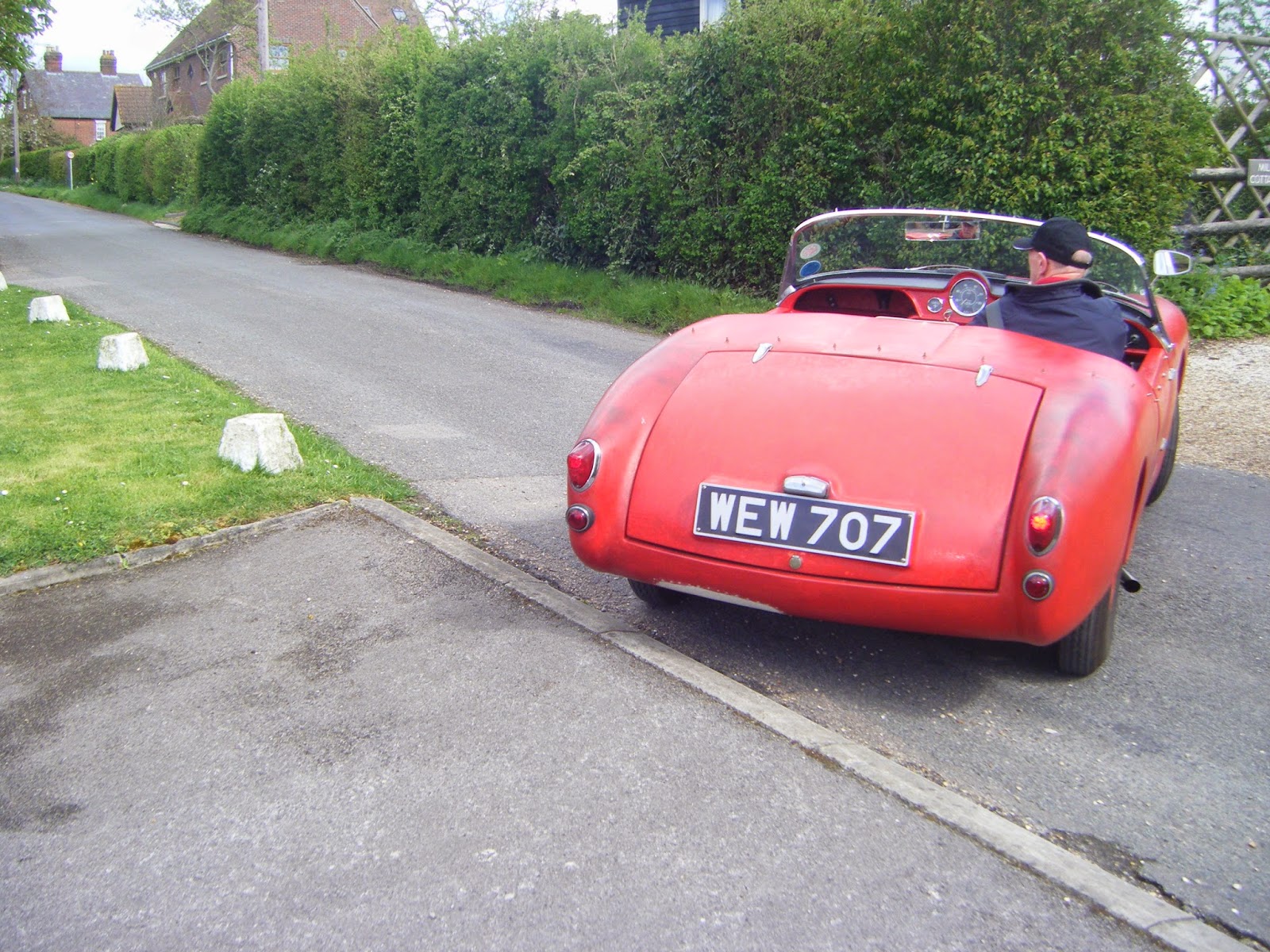 Well done guys, you are the first of the year, there should be several more rebuilds getting finished in the next few months.
Posted by Martin Collins at 10:46 pm No comments: