Get me to the church on time!

Congratulations to FSCC members Steve and Lauren Colling who tied the knot on the 24th September, here are some pictures from the wedding with their trusty steed which Steve has owned for many years. More info on the car can be found further back on the blog under `Phoenix from the ashes`. 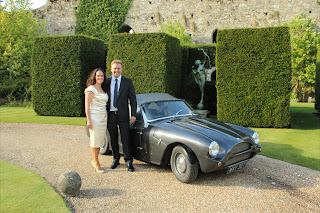 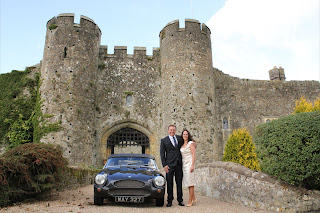 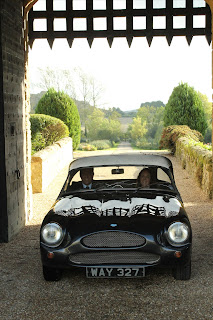 Posted by Martin Collins at 9:20 pm No comments:

My father Franks funeral took place on the 26th September and four other owners were kind enough to bring their Fairthorpes along to join the funeral procession to the crematorium, i drove 789 ERO in tribute dad. As if by magic the rain stopped for the day and the sun shone.
I would like to thank Bob Balding, Rob James, Richard Holden and Andy and Pauline Winston for coming along with their Fairthorpes and all those from the FSCC that came along to say farewell to Frank. Also to all those that sent cards and messages to myself and the rest of the family, it has meant a lot to us at this sad time.
Here are a few pictures taken on the 26th. 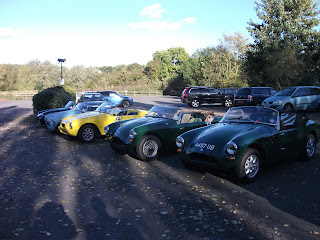 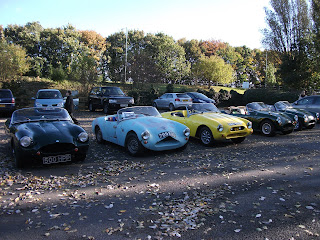 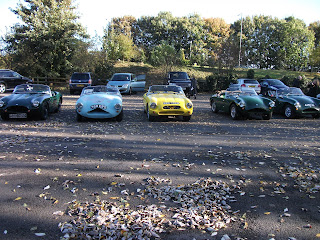 Posted by Martin Collins at 11:52 pm No comments:

I apologise for the absence but my father Frank Collins was admitted to hospital on September 7th with breathing problems associated with his lung Fibrosis. He sadly passed away on 26th  and his funeral takes place tomorrow the 16th October.
This blog was started to catalogue the rebuild of the Fairthorpe that dad built in 1958 and as a tribute i am just posting a few pictures of him and the car he loved so much.
Rest in Peace Dad 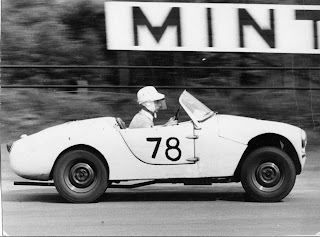 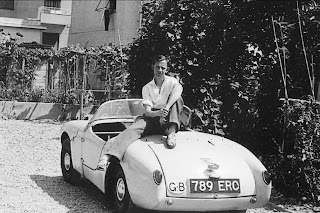 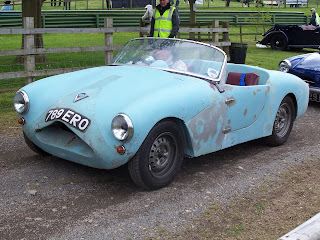 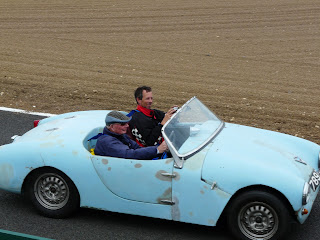 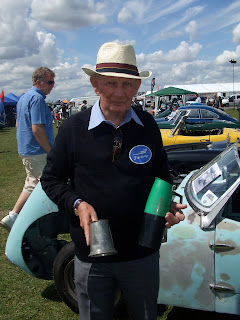 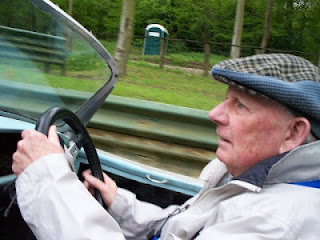 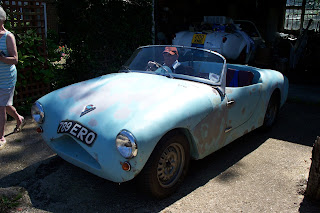